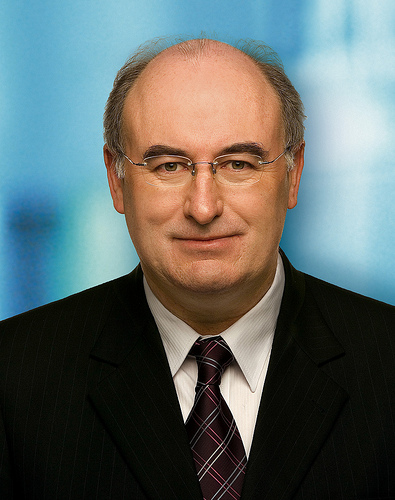 Phil Hogan, the new European Commissioner for agriculture and rural development, will be present at the ENAJ / Ag Press meeting at the end of January in Brussels.  About 110 journalists will attend this annual CAP Communication Networking Event.

During this event ENAJ will have their general assembly on Wednesday the 28th of January. Two representatives of each national association/guild will attend this meeting. In the evening the winner of the European Young Agri Journalist Award will be announced.

The next day there is a ‘CAP seminar’ with two prominent speakers from DG Agri, as well as a meeting session with the new commissioner, Phil Hogan. In the afternoon the winners of the CAP Communications Award will be announced. There are twelve nominees in three categories (communications to stakeholders, communication to the public and innovative communications). Look to see who the nominees are.